Being Her Center Of Gravity 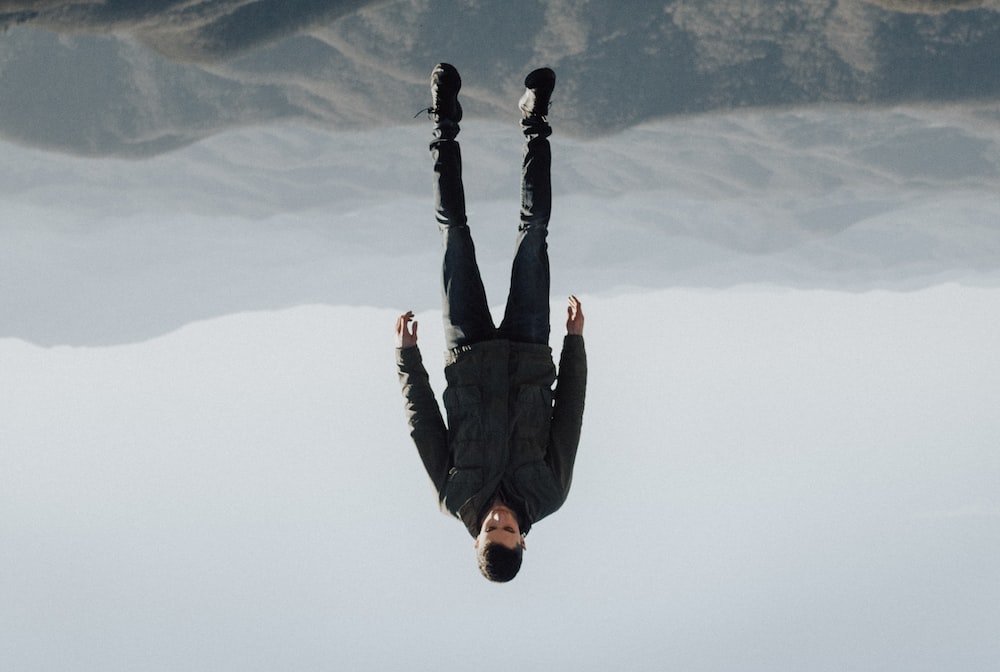 So I was riding with a chick on Saturday, when she said that I make her feel nervous. Not uncomfortable nervous, but nervous as in she’s always worrying about what I will think of her. She’s a hot girl and constantly has men hitting on her, but she said that I was the only guy that ever makes her feel the way that I do (nervous). Now, in the past I’ve posted about how another girl said something very similar when I asked her why she would never look me in my eyes. And Sex Lips, Mahal (the feminist, I might add), and several other women said the same thing about feeling nervous around me.

Noticing that this occurs with every girl that I date, I think I should put up a post on some of the things that I do to make them feel that way. The only way I can describe what they feel is that of being around someone that is important and in high authority, which is where I want to start. I’d say that the first thing the girls I date notice, is how much other people respect me, and when they see that other people respect you, they fall into line and respect you as well. If you’re treated like a loser or someone unimportant by other people, they in turn treat you the same way.

The next thing I believe that has a big effect on how the women I date feel about me, is the way I make comments about them. I do a lot of balancing. For instance, if a girl is wearing something I don’t like, has her hair the wrong way, etc., I let her know that I don’t like it. But at the same time, as not to come off as a complete asshole just to be an asshole, I also compliment them on what I do like. And what this does, is set women up to always be wondering what I will think of them. Guys who compliment everything all the time tend to deliver diluted compliments that don’t mean much to women because they’re so predictable and they don’t sound very genuine. I think that being a quiet confident guy also has a dramatic effect on the mature women that I date. I’ve always been a guy that doesn’t say much. These women know that I’m not shy, because I do tend to speak exactly what’s on my mind whenever I feel like it. And what this does, is keep women in a state of suspense. I do a lot of talking with my eyes, and almost every woman that has one on one time with me says that she is constantly trying to figure me out because I don’t say much. They don’t know whether I like them, am completely in love with them, or if I want nothing to do with them.

I just talk slow, say little, and make every word count. And there are times when I don’t even respond, or I take my jolly ol’ time responding to questions and comments directed towards me. At other times, I completely change the topic right in the middle of a conversation just because I feel like it. And this sets me up as the one that is in control of the conversation.

The most dramatic thing that I do with the women that I date, that I believe other guys don’t do, is that I have a habit of making people see how stupid they look by placing a mirror in front of their face. For instance, when Sex Lips was walking at a distance away from me, I rubbed it in her face by making fun of what she was doing and turning her behavior into a joke. I also very rarely argue with women. When they try to argue with me or if I feel that they‘re overreacting, I won’t respond, and it makes them feel stupid. It’s as if I’m saying ‘you aren’t even worth my time’.

This isn’t everything, but they are some of the major components that contribute to making women feel the way they feel when they’re around me. You just gotta be the center of gravity in their lives. When she has more gravity than you, then she’s the one that you’re going to revolve around. You gotta have enough gravity to make her revolve around you, and the above is how you maintain it.
«Newer      Older»

----Comments(1)----
@okcupid | @ at 2021-10-01 05:53:
I think that I've been pretty consistent about the direction I'm heading. If you pay attention, I've removed my last name from all of my posts that had it; I've removed my facebook, twitter, and myspace info; I've been deferring to drinking water when I go out; I've just about completely stopped posting stories about my outings; and there's been a lot of other stuff going on behind the scenes.

I think every guy needs to sleep with/date a lot of women before he settles down with one. As for some of the past girls, things didn't work out with them. What can I say about that? And if you read the end of the post, I say "We shall see", indicating that I'm going to give this woman a go and see what happens. At the same time, if I'm not dating anyone, it's not like I'm going to turn off my need for sex, and in that case, I'm going to have a one night stand.

Also, I believe that it is important to display the various aspects of the game without there being a financial incentive to back this or that style. For instance, I don't use Mystery Method, but I've tried it out and it works. I don't even like picking women up in nightclubs (I've always been a social gamer), but I do it anyway and post my findings. It is up to you to decide what type of gamer you want to be. It is my job to give you a preview of the truth behind each style.

As for my personal style, I'm mostly a David X/Mode One type of gamer, and I've stated time and time again that I don't let routines or techniques overshadow my character and who I am as a person. Back to home