7 Signs That A Woman Likes You 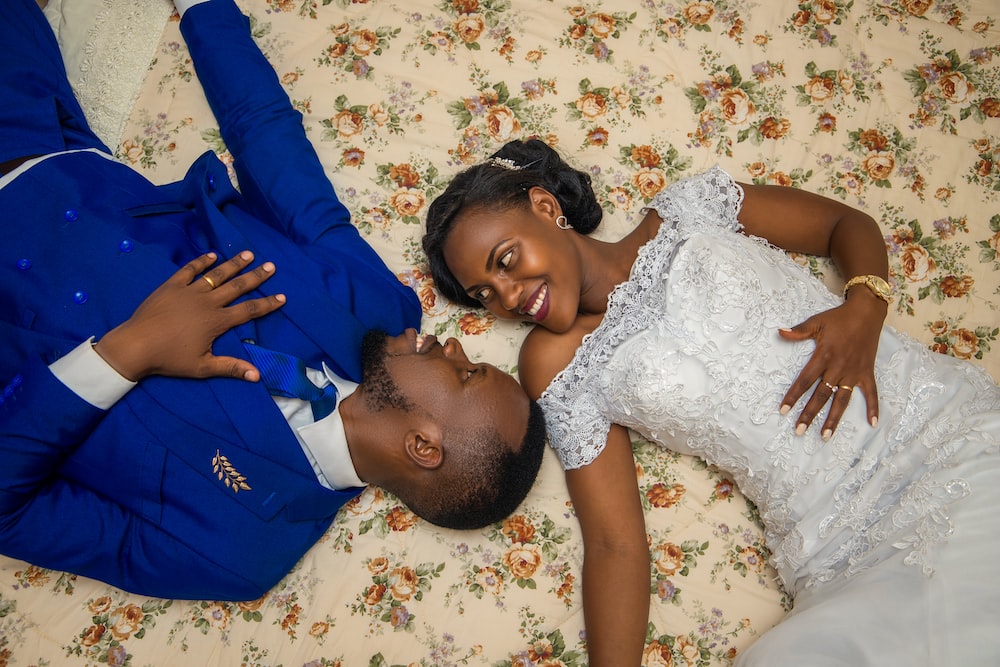 Or you went on a first date, and you’re curious if she really meant it, when she said she’d love to go out again? So how can you know if she is really interested? Surprisingly, sometimes words can be tricky, and the real answer is hidden in her body language. So here are the signals and clues you should be looking for, to really understand her intents:

The Look In Her Eyes

When She’s Interested: She will look at you with a kind of shy eye contact, while holding her eyes looking slightly down and raising her eyebrows. For some occasions, she will also hold long eye contact with you, to indicate that she’s interested. This technique of looking down creates the feeling of shyness, which many men find attractive and even magical. When a woman uses this technique for several times, it creates the feeling of a flirting game, as if her eyes are trying to hide from you. When She’s Not Interested: She’ll avoid eye contact, frequently look to the sides or just watch things happening around her. She might look at her nails or check the time.

When She’s Interested: Her tone will be diverse and usually lower than usual, and occasionally she’ll add the tone of a question, which means she’s looking for your approval. She might talk slowly, and this will subconsciously create a romantic and sexual voice. But she might also talk pretty rapidly and confused, because she’s excited and wants to prevent any “awkward silence”. When She’s Not Interested: Her voice will be monotonous and boring, and she might add some groans, as a signal of her frustration and disinterest.

When She’s Interested: She’ll straighten up occasionally in order to highlight her breasts. Sometimes, she’ll do it by touching and pulling her hair. If you’re standing, you might also notice that she’s sending her butt backwards, to highlight it as well. A woman will usually show her interest by leaning forwards. When She’s Not Interested: She’ll sit with her hands clasped or around the chest, as if she’s keeping her feelings to herself. You’ll see her leaning backwards, and not changing her posture often.

When She’s Interested: She’s moving her finger around the edge of her glass, and playing with the drinking straw, fork, spoon, pen, etc. She can be also playing with her clothes – touching her rings, opening or touching a button, touching her shirt. This all shows that she’s excited around you. When She’s Not Interested: She is focused on a specific object, and she’s not playing gently or sensually with this object – on the contrary. She might also use this objet to create a gap between you.

Playing With Her Hair

When She’s Interested: Her face is full of interest. Her eyes are glowing and she’s blinking a lot. She smiles a lot and her smiles reveal her teeth. Also, a woman who’s interested will bite and lick her lips – and this is an unconscious sign that she might be preparing for a kiss. When She’s Not Interested: Her smiles will not reveal her teeth, which is a sign that she doesn’t want to reveal her feelings. She’ll squeeze her eyebrows as a response to your words, and her face will lack any expression.

By The Way She’s Crossing Her Legs

When She’s Interested: The legs are far from the brain, and we are less aware of them. Try to watch her legs when you are sitting – if they are located towards you, it’s a good signal of interest. If you are standing – you can see to which direction her legs are “looking”. You should know that legs are a very erotic and sexual part of a woman’s body. If she changes a lot the posture of her legs, slightly exposing the top of her thighs (remember Sharon stone on “Basic Instinct”?) – it’s a promising signal of interest. When She’s Not Interested: Her legs will be nervous, and rocking or tapping. When her legs are turned to other directions, for example towards the door, it means she’s looking for an escape from the current situation.

And What If She’s Just Being Nice?

Many men tend to give wrong interpretation to a woman’s signals, and get confused between polite or nice behavior, and sexual and romantic interest. This happens because men usually don’t pay close attention to small details in a woman’s behavior. In previous generations (let’s say, until 50-60 years ago), women were expected to be modest and not to express their sexuality. Times have changed, but yet many of the old beliefs about women still exist. That’s why it’s important to recognize: women who expose their cleavage, or wear tight and sexy clothes, aren’t necessarily interested in being seduced by you. She might be dressing ­like that to feel good about herself or to impress her female friends (yes, it’s also possible). The fact that a woman agrees to drink alcohol in your company, is also not necessarily a signal of interest. Also, take into consideration that women naturally tend to be more empathic than men. They also tend to smile and make more eye contact, and the fact that she’s talking with you doesn’t always mean that she has feelings towards you. In order to be sure about a woman’s intents and interest, you should pay carefully attention to her conscious and subconscious signals. There should be at least 3 different signals, in order to be sure about your interpretation.
«Newer      Older»
Back to home